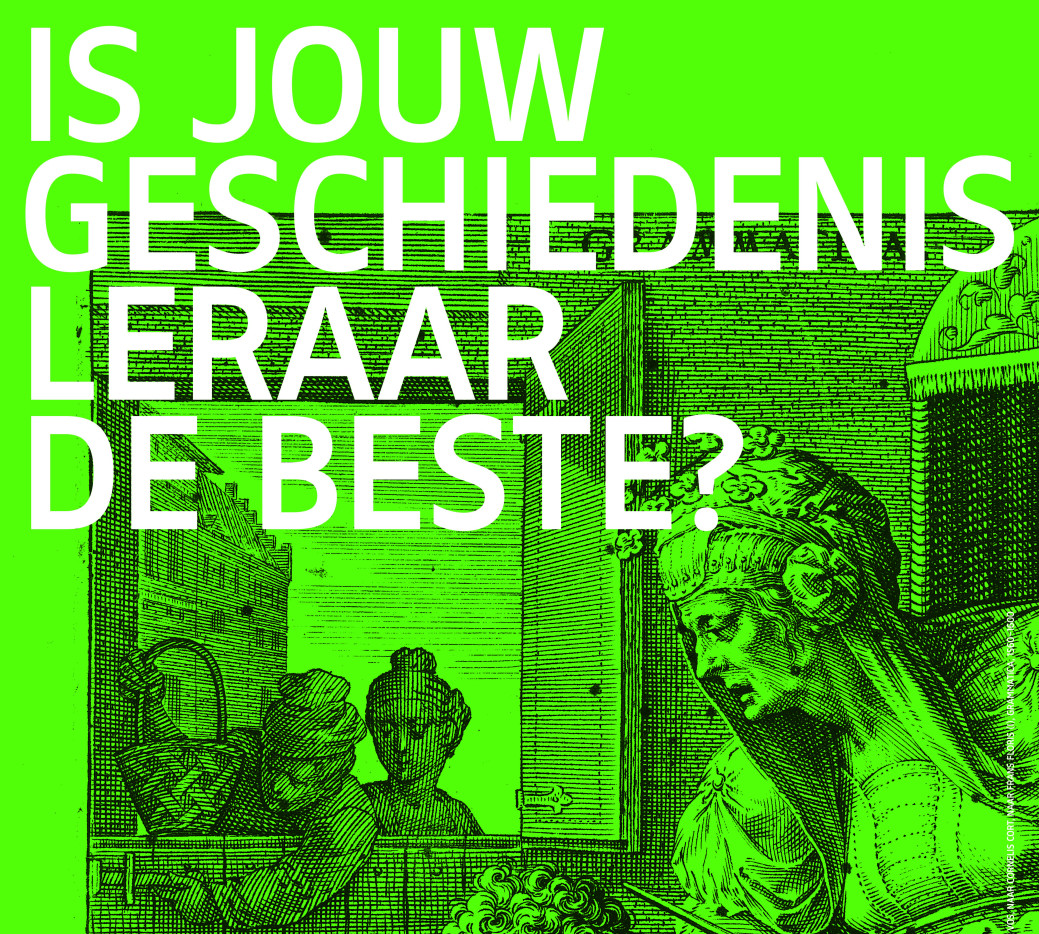 Where and when was the titanic build ,who build it and what luxeriou was in it?
The creators of the special giant Titanic are: Harland and Wolff.The desinger of the ship was Thomas Andrews. On the end of April, 1909, the construction of the Titanic began. And after two years building The Titanic was released into the River Lagan.The completed Titanic cost about 7,500,000 dollars (in 1912).
At the time it was built, it was the biggest moving object ever created. She was nearly the length of three football fields, that’s nearly a sixth of a mile. The Titanic was built in Belfast, Ireland, by Harland and Wolff shipbuilders.
They decided to build 3 ships that would be the largest and most luxerious ships the world had seen so far. It contained 2 swimmingpools, a gym, squash courts, private promonadedecks and hot water for bathing. These were all unusual things to have on a ship.The ship was devided into the first, second and third class. The first class was very sumptious and therefor attracted many important and rich people. A first class ticket cost about $ 4,000 which translates into $50.000 dollars today.

In the second class, which was still very luxerious, were mostly middle class people like schoolteachers.
Third class was filled with emigrants of europe who went to the New World, hoping to build a better life.
How did the titanic conk?
On April the 10th 1912 leaved the Titanic her mooring-place, to start her first ocean trip. She went from Southampton, in England, to Cork, in Ireland. Then she went west, towards New York. There were more than 2000 people on the ship.
On the 14th of April they received more than 7 ice warnings. But they didn’t pay a lot of attention to it. on April the 14th at 11.40 p.m. saw Fred Fleed out of the crow’s nest a very big iceberg straight ahead, so he calls the bridge to alarm. First officer William Murdoch ordered the engines stopped, turned hard to port and he secured the 15 watertight doors. Despite these efforts, the Titanic scraped against the iceberg for 10 seconds on her starboard side. The conclusion after an inspection was that there was water in 5 of the 16 compartments, but the ship wasn’t safe with water in 5 of her compartments, so she would sink!
Thomas Andrews, the designer of the Titanic, calculates the amount of water that has entered the ship and from this information he tells the captain the ship has perhaps 2 hours left. The nearest ship to the Titanic was the Californian. It was about sixteen kilometres away, but nobody on the Californian heard the emergency message of the Titanic. But, fortunately, another ship, called the Carpathia, did heard the message and at 12.35 the Carpathia went towards the Titanic, but it was 29 kilometres away…
In the main time had the passengers put on their life jackets and were the lifeboats ready. The Titanic had 20 lifeboats. These boats could care about 1200 people, but there were more than 2000 people on the ship! So for nearly the half of the people on the ship, there was no lifeboat.
The first lifeboat went into the sea at 12.55 a.m. There were 2 sailors in every boat. Boat number 1 was nearly empty. It could take 60 people, but there were only 12 people in it. Eighteen of the Titanic’s twenty lifeboats went into the sea, which was at 2.05 a.m. Most of the lifeboats were half empty. After that, there were only 2 lifeboats on the ship. But there were more than 1500 people. Some sailors tried to move the last 2 lifeboats, but it was too late. One boat went into the sea with nobody in it. The other went into the sea the wrong way up.
Then one of the funnels collapses. The ship’s lights flicker once, and then go out forever. As the front of the ship went down, the back of the ship went up, up into the air. For 2 minutes the back of the ship stayed high in the air. Then it moved. Slowly at first, then faster and faster, the Titanic went under water. And at 2.20 a.m., it was not there. The biggest ship in the world was under the sea.
The lifeboats didn’t anything to help the people in the water. The Carpathia, that was the ship that heard the emergency message from the Titanic, arrived too late. The Titanic was already an hour an a half under water when the Carpathia arrived.
Four days later the Carpathia came to New York. She had 675 people from the Titanic, so 1503 people died. 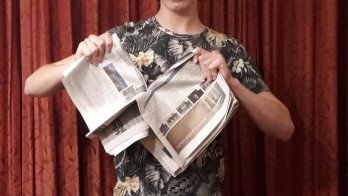 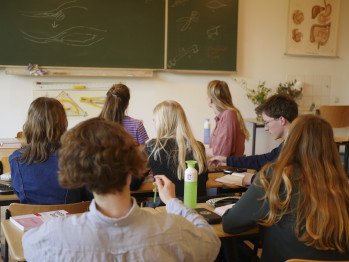 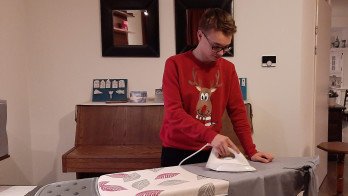