Taal
Engels
Vak
Engels
My talk is about North Carolina.

North Carolina also named as NC, that is the abbreviation, is a state of the United States of America.

North Carolina is a member of the union since 21 November 1789.

They became the 12e state.

The country were inhabits through Indians, after a war the Indians were driven away.

The capital is Raleigh, the governor of the state is Michael F. Easley. The settlement is named to Sir Walter Raleigh.

In the north, North Carolina borders at Virginia, in the east at the Atlantic-ocean, in the south at the states South Carolina and Georgina and in the west at Tennessee.

North Carolina has a Population of 8,500,000 inhabitants.

North Carolina is divides in 100 counties

A few big cities are Charlotte, Greensboro, Raleigh, Durham and some more.

North Carolina has a beautiful nature.

The state is thanks to the many nature reserves, very attractive for the tourists.

In the western part, there is a fertile bottom, so there are many plantations.

The most important income is since long time the textile industry and the grows of tobacco and cotton.

At the east side lie the beautiful Outer Banks that are a few islands that lies in a row for the coast.

That was also the place where the Wright Brothers made their first airplane flight.

Mount Mitchell is the biggest mountain with a height of 2000 meters.

There is a 725 kilometres long highway, which goes through all beautiful landscapes.

Many people come to the many valleys to walk, or ride a bicycle.

North Carolina is a modern state compared to other.

In North Carolina, was the first gold rush.

The famous brand Pepsi, is made in North Carolina. 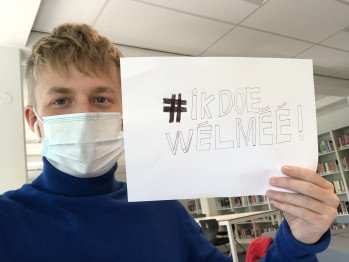 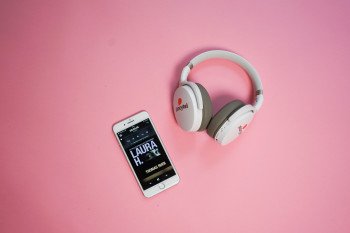