The five people you meet in heaven door Mitch Albom 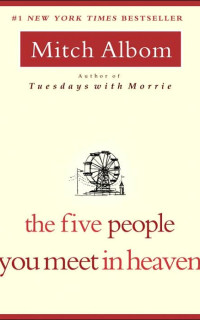 Luister nu!
Title: The five people you meet in heaven
Author: Mitch Albom
First published in: 2003
Pages: 200 pages
Title explanation:
The writer guesses that you will meet five people, after your death, in heaven. These persons have had an important role in your life. Sometimes you know the persons, sometimes you don’t. They will give you a better view of your own life, they will explain your life more clearly and they will explain why things have happened. He wrote a story about his guesses; ‘The five people you meet in heaven’.
Main character:
Eddie: Eddie is an old man who has lived, in his mind, an uninspired life. He was crippled since he came back from his time in war. His job is fixing rides at a seaside amusement park called Ruby Pier. A tragic accident kills him, as he tries to save a little girl from a falling cart, on his 83rd birthday.

Other important characters:
Marguerite:
This woman was Eddie’s true love. He married her and he has always loved her, even after her death. She died when she was 47 because of a brain tumor.
‘Every life has one true-love snapshot. For Eddie, it came on a warm September night after a thunderstorm, when the boardwalk was spongy with water. She wore a yellow cotton dress, with a pink barrette in her hair. Eddie didn’t say much. He was so nervous he felt as if his tongue were glued to his teeth. They danced to the music of a big band, Long Legs Delaney and his Everglades Orchestra. He bought her a lemon fizz. She said she had to go before her parents got angry. But as she walked away, she turned and waved.
That was the snapshot. For the rest of his life, whenever he thought of Marguerite, Eddie would see that moment, her waving over her shoulder, her dark hair falling over one eye, and he would feel the same arterial burst of love.
That night he came home and woke his older brother, Joe. He told him he’d met the girl he was going to marry.’ (page 9)
Mickey:
He is a friend of the family from Eddie when he’s young. He is only in the book in the parts ‘Today is Eddie’s Birthday’.
‘Mickey Sea works with Eddie’s dad, fixing the rides. He is fat and wears suspenders and is always singing Irish songs. To Eddie, he smells funny, like cough medicine’ (page 23) 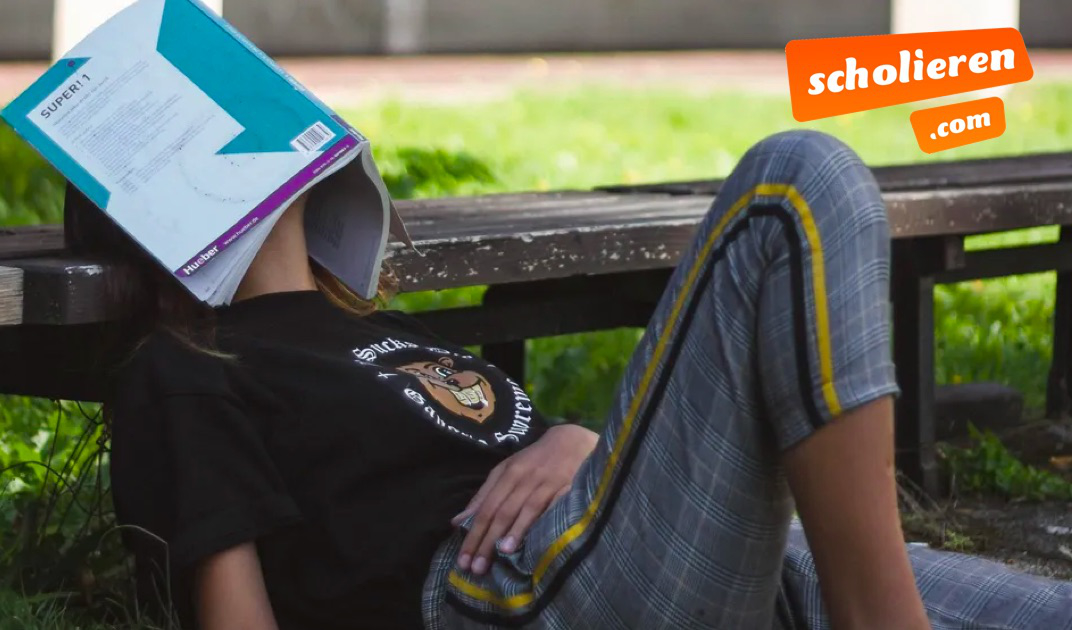