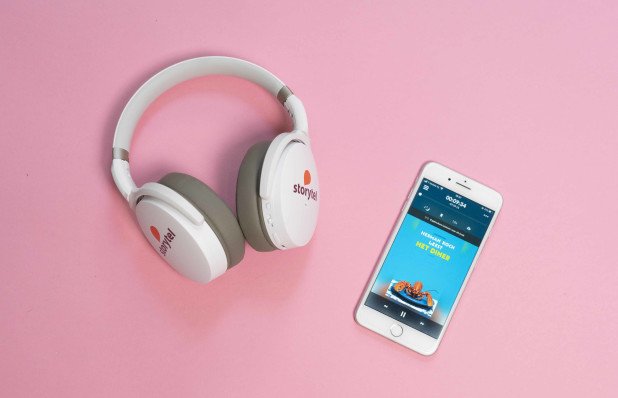 We chose to do this assignment about Queen ‘bloody’ Mary, because we wanted to know why she was called ‘Bloody Mary’. We wanted to learn more about her and get to know who she really was.

Mary Tudor was born on February 18, 1516 in Greenwich Palace. She was born to King Henry VIII and Queen Katherine of Aragon. She was their only surviving child from seven years of marriage. The other children were either born dead or didn’t survived the first few months. But King Henry stayed optimistic, he thought that if this was a daughter, that son’s would follow, but it didn’t. Katherine was thirty and Henry was twenty five. No little son’s followed so Henry decided to divorce Katherine.

After her christening, in which she was named Mary after the King’s younger sister, she was sent to live in her own household. From 1516 to about 1530, Mary led a happy, sheltered life. Her staff wore her personal colours of green and blue. Mary was declared illegitimate and was no longer called a princess, but rather “The Lady Mary.

Mary got the best education. It was exceptional, because in her time girls didn’t get such a good education. She was given the best tutors and studied the works of leading scholars like Linacre, William Lily, Sir Thomas More, Erasmus of Rotterdam and the Spanish humanist, Vives. She spoke Latin, Spanish, French and understood Italian. Also she was a natural music talent.

Henry took a recognized mistress, Elizabeth Blount and together they got a son named Henry. Henry’s meaning was to get little Henry on the throne. He was created Duke of Richmond and Somerset, given the Order of the Garter and the rank of Lord High Admiral. The next step would be to make him Prince of Wales. But instead, Henry created Mary Princess of Wales and sent her to Ludlow castle in Wales with an establishment of her own. Mary was now on the first step to become Queen.

When Mary got on the throne, she was thirty-seven years old. She was the most hated Queen in the history of England. She earned the nickname ‘Bloody Mary’ for her shocking persecution of Protestants. People were burned alive for their religious beliefs. She died in Whitehall, November 17 in 1558. She is buried in Westminster Abbey.

Mary’s father broke away from the Roman Catholic Church and formed his own church. After her half-brother, Edward VI, died in 1553, she eventually became queen, although English nobles had tried to replace her by Lady Jane Grey, or the ‘Nine day queen’. Because she supported the Roman Catholic Church, she wasn’t really able to gain the support of nobles and most of her English countrymen.

Mary Tudor reigned as queen of England for a short five years. She was never able to fulfil her dream of bringing England back to the Roman Catholic Church. She also never had any children of her own who could have fulfilled her dream for her.

Although she never fulfilled her dream to bring England back to the Roman Catholic Church faith, she worked really hard to get there. She initially did this by changing the religious proclamations that Edward VI made, back into the old English laws enforcing heresy against the Church. Because she had burned more than 300 people at the stake, during her reign, because of there religious believes against the Roman Catholic Church(among them was the Archbishop of Canterbury, Thomas Cranmer), Mary earned the name ‘Bloody Mary’.

Mary was married with Prince Philip Hapsburg from Spain . Her father, Henry VIII had married as many as six wives. His first wife was Catherine of Aragon and Mary was born to Henry and Catherine. Then followed Anne, Jane, Anne, etc.

We liked doing this assignment. It was very interesting to learn more about Queen ‘bloody’ Mary. She was a bit more different than we expected. In her childhood she seemed like a sweet little girl. So we found it very strange that she turned out to be such a cruel woman. We wanted to know why she was called ‘Bloody Mary’, and now we know why she was called that. Our conclusion about Mary is that she was a brute, and her whole country hated her, and so we did. It was very tragic to read that so many people were killed. Though, it was important to do an assignment like this and we learned a lot about ‘Bloody Mary’.

The information that we found about Mary came from the internet.