I dreamed of Africa 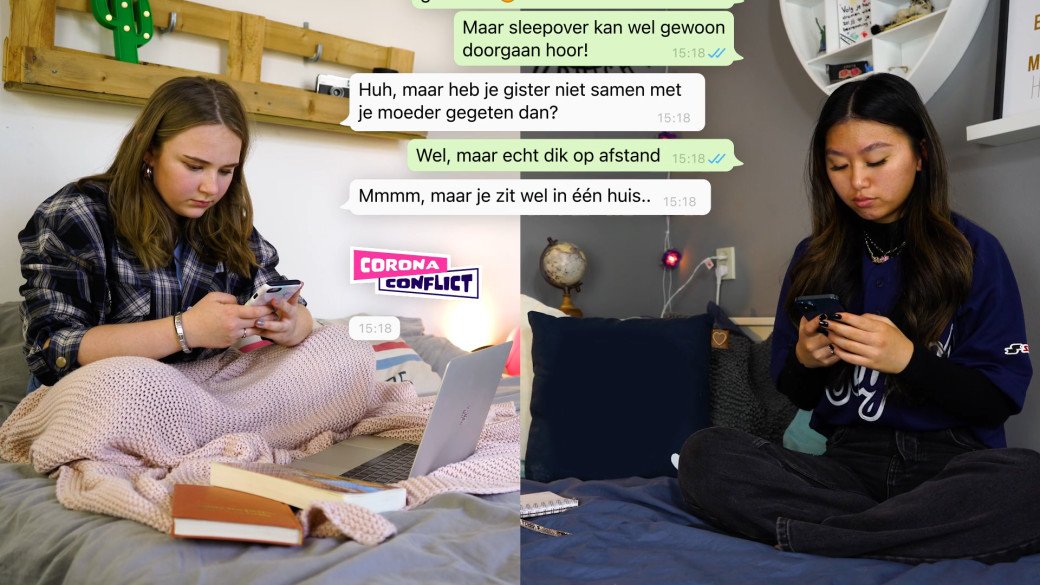 Title: I dreamed of Africa
Author: Kuki Gallmann
Publisher: Penguin Books
Published: 1992 (first published by Viking 1991)
Short summary
This book is about a woman, named Kuki. She has always been fascinated by Africa and one day she goes to live there with her husband Paolo and her son Emanuele. Although it is the place she has waited for all her life, she never dreamed of the pain, passion and joy that was hidden in it's vast beauty.
Motivation of choice
The reason why I chose this book was because I liked the title. It may sound strange but it really got my attention. The reason for this is that I have been in Africa twice and me, my mom and dad travelled through the bush. This really fascinated me: the wild animals gathering at waterbasins to drink, the sound of hyena's and lions at night and the sunset in the evening; it was wonderfull! My mother has travelled through Africa for seven years, hitchhiking, by car, by camel, you name it! By hearing all her stories Africa has become even more special to me.

When I saw this book I thought it would be interesting to get to know even more about this continent. I also thought it would be nice to read about another woman's experiences living in this beautiful place. Also, I was curious to find out why Kuki had fallen in love with Africa.
Experience report
I didn't know the author Kuki Gallmann, but the subject, Africa, wasn't new to me. I have been there twice myself and the continent is breathtaking! It was interesting to read about Kuki's experiences in Africa and how she felt about it.
The main characters in this book are Kuki, her husband Paolo, her son Emanuele and her daughter Sveva. Kuki has always been fascinated by Africa and one day she meets Paolo. They first become friends, but during a car accident Paolo's wife dies and Kuki is seriously injured. They help each other through this rough period of time and fall in love. Paolo has been in Africa before and he tells Kuki that when she recovers they will go and live there. And so they move to Kenya. From Kuki's first marriage with Mario she has a son: Emanuele, who really becomes attached to Paolo. Emanuele sees him as his father since Mario left Kuki when Emanuele was born. I found it interesting to read about the place where they decide to live. Kuki describes it like paradise: the bush, the wild animals that walk through their yard, all the beautiful things that Africa contains. The relationship between Kuki and Paolo is very strong. They have been through a lot together because of the car accident and while living in Africa they write poems to each other, to express their love. Emanuele has a strong bond with Kuki as well, he is a very bright and helpful boy who really loves his mother. But not only his mother is very valuable to him, his snakes mean a lot to Emanuele as well. He is very fascinated by these reptiles and for his 10th birthday he gets his first snake. Paolo doesn't really like snakes, especially not after he had been bitten by a viper. Paolo rather goes out hunting or fishing with Emanuele. Kuki describes him as a loving and energetic man who loves Africa with all his heart. Kuki has to go through a lot of pain during her life. While carrying Paolo's baby, Sveva, Paolo dies in a car accident. I thought it was fascinating that Kuki knew it happened before she heard the news. I think that in order to know this there has to be a very strong connection between people and I think that Paolo and Kuki were meant for each other. This is why I felt very sorry for Kuki: the man she really loved had died. Then another person who means a lot to her dies, her son Emanuele. His love for snakes kills him as he is bitten by a poisonous puff adder. Emanuele knew this was going to happen. This really touched me, because he was just as old as I am now and he could have done so much with his life. Yet he wanted to take care of his snakes knowing one day this could mean death. Because of Paolo and Emanuele dying, Kuki and Sveva grow very close. Sveva is born right after Paolo is killed and she looks a lot like him. Kuki recognizes her husband in Sveva and a lot of people see Sveva as Paolo.
I think that if a person that is very close dies, I would just like Kuki, get a strong bond with the person that helps me through my grief and this will make me realize that the person that is still near means a lot more to me. I think that when someone you love dies, you become more aware of the fact that you have to treasure the person you love that is still alive. If you do a lot of fun things with this person while alive, you feel that you have done all the things you wanted to do, so you feel you have lived life to the max with that person. In other words, it teaches you about life, to live it to the fullest.
I think the nicest person in this book is Kuki. She is a very brave and loving person whom I really admire. After losing both men she loves, she stays strong and instead of leaving Africa -being all by herself with a baby- she starts as a tribute to their memory the Gallmann Memorial Foundation. With this comes the specific mandate of creating Ol Ari Nyiro, her ranch in Laikipia, as an example of the harmonious coexistence of men and the envirenment, through exploring new ways of combining development and conservation. With a lot of help she even manages to stop the legal trade of ivory! She loves Africa and wants to protect it from being destroyed. She knows all this work isn't in vain, because she does it for her men who loved Africa just as much as she does.

Evaluation
I really enjoyed this book. It wasn't very hard to read and Kuki explains and describes Africa, her feelings and all the tragic events that take place in her life, very well. I felt like being part of the story myself; like I was going through all the things Kuki was going through and this is one of the reasons why this book really touched me. I also thought it was fascinating to read how Emanuele treats his snakes. Kuki describes everything so well that I felt like being back in Africa myself. I thoroughly enjoyed it and I can recommend this book to anyone who likes to read about Africa.
I give this book a 9.3!
Verwerkingsopdracht
Africa, land of the wild,
The wind, the sun so high above…
Where animals mate with passionate love
Africa, a land so mild.
Nothing is to be heard during the night
Only stars can be seen shining bright
The land where no one expects the worst
Yet when it strikes, it's all too late
Death comes fast, you are his bait
And after it's rage of feerless outbursts
Covered underneath the earth
The only one to be heard
Is a singing bird.
The reason why I chose to make this poem is that Kuki Gallmann, the author, also writes a lot of poems about Africa and her love for Paolo. She enjoyes writing poems, because she can really express her feelings in them. With this poem I want to show that Africa is very pretty, but also very harsh and when death strikes, because of a desire or because of hunting, the beauty will disappear fast and no animals nor human being will be able to live there anymore. Kuki wants to prevent this from happening with help from her foundation. I think she is doind a marvelous job. Africa should remain beautiful!

General evaluation
Looking back at these two years I feel I have learned a lot. I look at books in a different way now. Before, I would usually read a book and once finished, I wouldn't think about it anymore. I wouldn't think about why certain things happened and whether the author mentioned them for a particular reason. With my English books I really had to take a close look at all the characters, the environment and the way the writer described the stories. To be honest: I really liked it. It is a hell of a job to make these book reports, but after finishing one I always feel very satisfied because I really take time to look at all the different aspects of the book. This way a book becomes much more valuable to me.
I think I made a good choice by chosing the theme 'Love' again, because I had to look at 'love' from different perspectives. I remember that when I had to choose a theme for my first two books I chose 'love' because I thought books about love would be easy to read. I thought love was superficial, but now I know that love has a much deeper meaning. It isn't just a romance between two individuals; it is a feeling that every single person has for someone or something that is very special to him or her.
Like I said before: making a book report like this is a lot of work, but it's time well spent. I really enjoyed it!