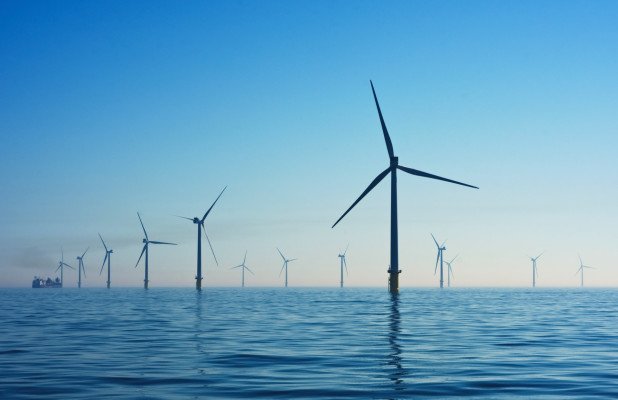 I'm going to tell you about modern witches. The subject is al little bit complicated so I'm just going to explain the basics of what witches actually do and what they believe in.

A lot of people think of witches as they are described in fairy tales. But the witches of today are not like that at all. Modern witches are very normal people, they just have a different view on life than most people. What witches actually do is worship life. They respect nature and the forses of it. That's what their religion is about, it is called wicca.

Wicca, also called Modern Witchcraft or The Old Religion, is a nature religion. Most important are the Goddes and the God. The Goddes stands for the moon and the earth, the God stands for everything on earth.

Witches use magic to contact or honour the Gods. To practise witchcraft witches use tools like candles, herbs, incense, stones, tarot cards and things like that. There are probably not a lot of witches that use black magic because they believe in the Rule of Three. They believe that everything you do in life, positiv or negativ, including your thougths, comes back to you three times.

Witches celebrate special holidays. There are 13 full moon celebrations, they are called Esbats. And they celebrate 8 Sabbats, they mark the sun's journey across the sky. This is called the wheel of the year. They celebrate the holidays with simple rituals.

An important symbol used during the rituals is the pentagram or pentakle. It is a symbol for protection and used as an amulet during rituals. Each star point stands for a point of the compass and for an element. East goes with air, north with earth, west with water and south goed with fire. The fifth point stands for The Spirit which is superior to the elements.

Sometimes Satanists wear the symbol upside down so that the elements earth and fire are on top. But that doesn't have anything to do with witches. A lot of people think that witches worship Satan, but they don't. They don't even believe in the Devil. The Devil is invented by the Christian church.

Today there are probably more witches than you think. Witches are not evil and they're not dangerous. They are ordinary people like us.

wicca isn't the religion of the wiches, the magic they do is named wicca. they have just one god. named avanon

Hi, I read ur werkstuk and i find it very interesting.
So i would like to know if u have anymore information or ideas that i can use to make it a little more longer and interesting (like a play, pictures or costumes).
Ohh and were did u get all of that information(if it was on the internet can i please have the name of the website.