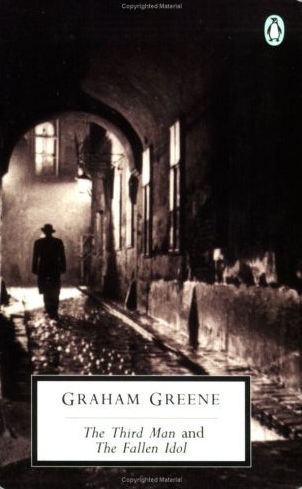 When Rollo Martins visits his best friend Harry Lime, he finds out that he died before he arrived. Everybody said it was an accident, but Rollo wanted to know more about it. He met a police officer called Colonel Cooper. Cooper told Rollo that his friend was in a big Racket. That’s why Rollo started to think how he died wasn’t an accident. He talks to some people and concludes he was murdered. He finds some friends and witnesses of the accident and talks with them one by one. Than he meats Chrowin, the neighbor of Harry Lime. Chrowin told Rollo that he had seen 3 men next to Harry Lime on the ground. But nobody knew who was that third man. They only knew that there was a doctor, and a friend of Harry Lime. When he has a meeting with Colonel Cooper, he says that Harry Lime was in a racket of penicillin. That was a medicine only for military hospitals. The big men saw money in it, and they started to dilute it with coloured water. But when they did this, it became poisonous. They started to give it to kids, but they all became mad, or even died. One day later, it seems that Harry Lime wasn’t dead, but the accident was to get the police of the back of Harry Lime. Than Rollo Martins didn’t want to find Harry anymore, he just wanted him to be arrested, for all those innocent children who got killed. He helps the police with arresting Harry and he had the death penalty. The third man was Harry Lime, and the body was exchanged with another.

They chose this title, because actually the whole book is about it. At the end it all comes apart.

Rollo Martins: A writer of novels. He was a novelist.

Harry Lime: An old phoney friend of Rollo Martins, who was in a big racket.

The story takes time in our time. They have mobile phones, cars and many more modern things.

The story takes place in Vienna. This place is divided in 4 parts: a Russian, an English, an American and a German part. It takes place in all 4 parts in some buildings, but most of it outside.

The story can really happen, because there’s nothing not normal in the book. There isn’t any fantasy in either. There are only things that could happen in real live. 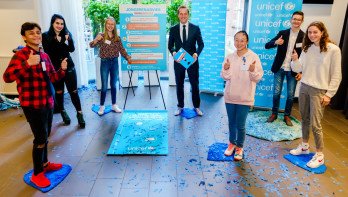 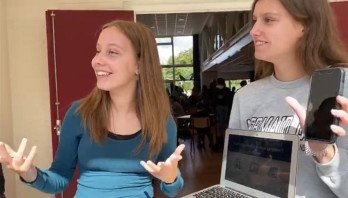