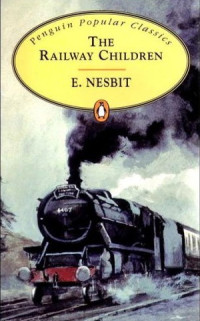 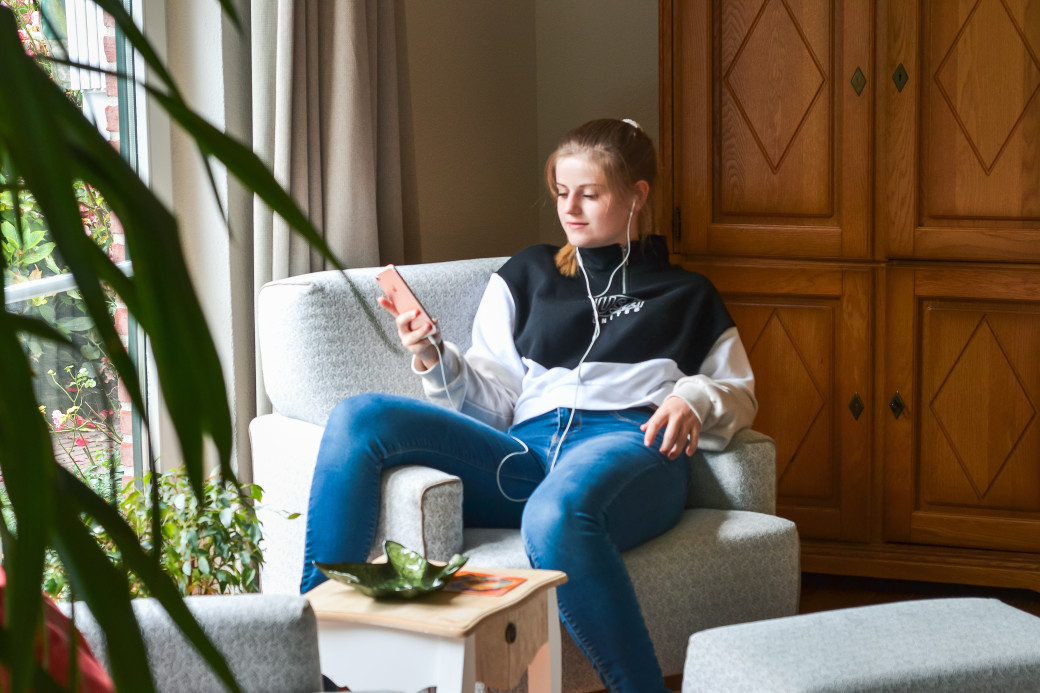 Mother, she’s the mum of the children.

Father, he’s the father of the children.

The old man, he makes their dad free.

Setting - Where?: The story is set in London but later in a little village.


When? : The people have no radio or television. The trains run on coal.

Summary: Roberta, Peter and Phyllis live with their mum and dad in London. There are very happy, but on a day they hear that their father leaves them. Roberta, Peter, Phyllis and mother must move to a smaller house in a little village.

One morning mother was ill. The doctor said ‘give her good food to eat, a lot of meat and fruit.’ Mother was very ill but the children didn’t have money for a lot of meat and fruit. Than Roberta said they could write a letter and give it to the old man on the train. The children did that. The next morning a big box stood before the door with a lot of food for everybody. Two weeks later mother was much better.

The children didn't fight because their mother is sad, because their father had left. But on a day Roberta and Peter had a big fight for a knife. Peter pulled it away from Roberta, but Roberta pulled too. Suddenly the knife went into Peter’s foot. He started to cry. Roberta said ‘you’re not badly hurt.’ Mother came out to see what all the noise was and saw a lot of blood on Peter’s foot. Phyllis ran to get the doctor. Peter had to stay in bed. Roberta went to the station to get old newspapers for Peter to read. Perks gave her some old newspapers. On one newspaper stood a picture of their father. The newspaper head was ‘Five years in prison, this man is a spy.’ Now she knew why father had left them. Later she showed the newspaper to her mother. Mother started to cry, and said ‘they thought father was a spy after they found some letters.’ Roberta wrote a letter to the old man on the train to help them to find the real spy.

On a morning the children ran down to the railway line. then the train passed and the children waved. On a morning Roberta goes to the station, everybody smiled and said hello to her. Roberta thought ‘something’s going to happen.’ Perks came out and said ‘this is very good news,’ and he waved whit the newspaper of that day. Roberta asked what it was but before Perks could answer, the train came into the station. Only three people came out of the train. The first was an old lady, the second a young lady and the third… ‘Daddy! My daddy!’ And Roberta started to run to her father. The real spy was found en her father was free. At home everybody was very happy.

Opinion: It’s was a very nice book. And a good story. But some things where weird. That where things that were not interesting. But it was a little strange that before the children move they’re going to school but later not.