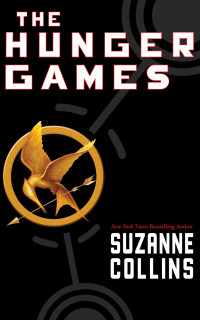 Plot of the story

Katniss Everdeen is a 17-year-old girl from Panem, District 12. She lives with her mother and little sister in a small house. The story starts on the day of the reaping. This is the day that the capitol will choose 1 girl and 1 boy from each district to fight against each other, The Hunger Games. At the ceremony, the mayor gives a speech describing how Panem rose up and The Capitol won after a war between The Capitol and the districts. As a reminder of their defeat, the Capitol holds the Hunger Games every year. Primrose, Katniss’ sister got picked first but Katniss volunteered so her sister didn’t have to go to the games. Peeta Mellark got picked as her male teammate. Once they arrived at The Capitol they met their stylist Cinna who designed a beautiful costume for them for the opening ceremony, a ceremony which gave the inhabitants from The Capitol the chance to meet the tributes. Together they trained very hard with their coach Haymitch Abernathy, who has won The Games as the first person ever from district 12. After spending 4 days in the capitol it was finally time for them to go to the arena and the Games officially began. As she followed Haymitch’s advice she directly ran away from the Cornucopia, which contains all the supplies needed during the Games. That night, a tribute starts a fire nearby, and it isn’t long before a group of Career Tributes arrives and kills the person. Katniss, at that moment, sat in a tree close to the group of tributes. She was especially shocked by the fact that Peeta was with them. A few days later she noticed Rue, a girl from district 11. She pointed out a nest of tracker jackers, wasps engineered by the Capitol to be lethal. Katniss started to cut off the nest so it would drop on the Career Tributes. This way, 2 tributes got killed and Katniss could easily take their weapons away. But Katniss also got stung a few times which caused hallucination. Rue took care of her the days Katniss was in her hallucination and this way they became friends. That day after they came up with a plan to blow up the supplies from the Career Tributes. At the time Katniss came back to their meeting spot, Rue was not there. She goes looking for her and finds her just as a Career tribute, Marvel, stabs her with a spear. Katniss kills him and covers Rue’s body in flowers. The next day, an announcement was made. Now two tributes from the same district can become winners so Katniss decided to look for Peeta. After a long time of searching, she founded him injured because of a fight with Cato, one of the Career Tributes. She took him to a safe place in a cave where they kissed. The next morning, another announcement was made; there would be an item for every tribute at the Cornucopia. Peeta didn’t want Katniss to go there because it would be too dangerous but Peeta was in extreme pain so Katniss decided to go when Peeta was asleep. She came back with a knife wound in her head by Clove, another Career Tribute. They both spent a few days in the cave but they needed food so they went hunting together. Peeta collected some berries he thought would be safe for them to eat but when they came back with another amount of berries he discovered a tribute dead with his berries in her mouth. When they wanted to go back they noticed Cato running away from strange creatures which looked like wolves. All three of them started climbing on the Cornucopia. Now, they were saved from the wolves but not from each other. Cato did several attempts to kill Katniss and Peeta but at the end, they won. 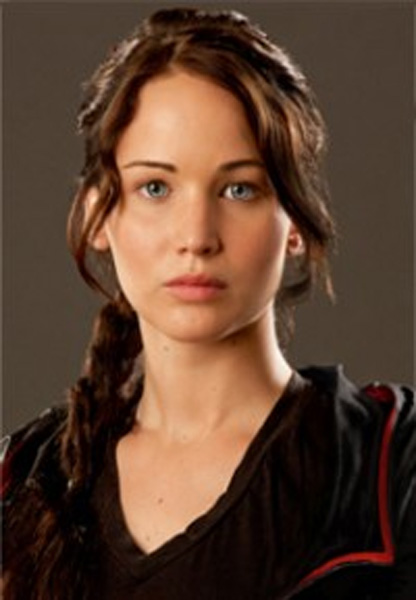 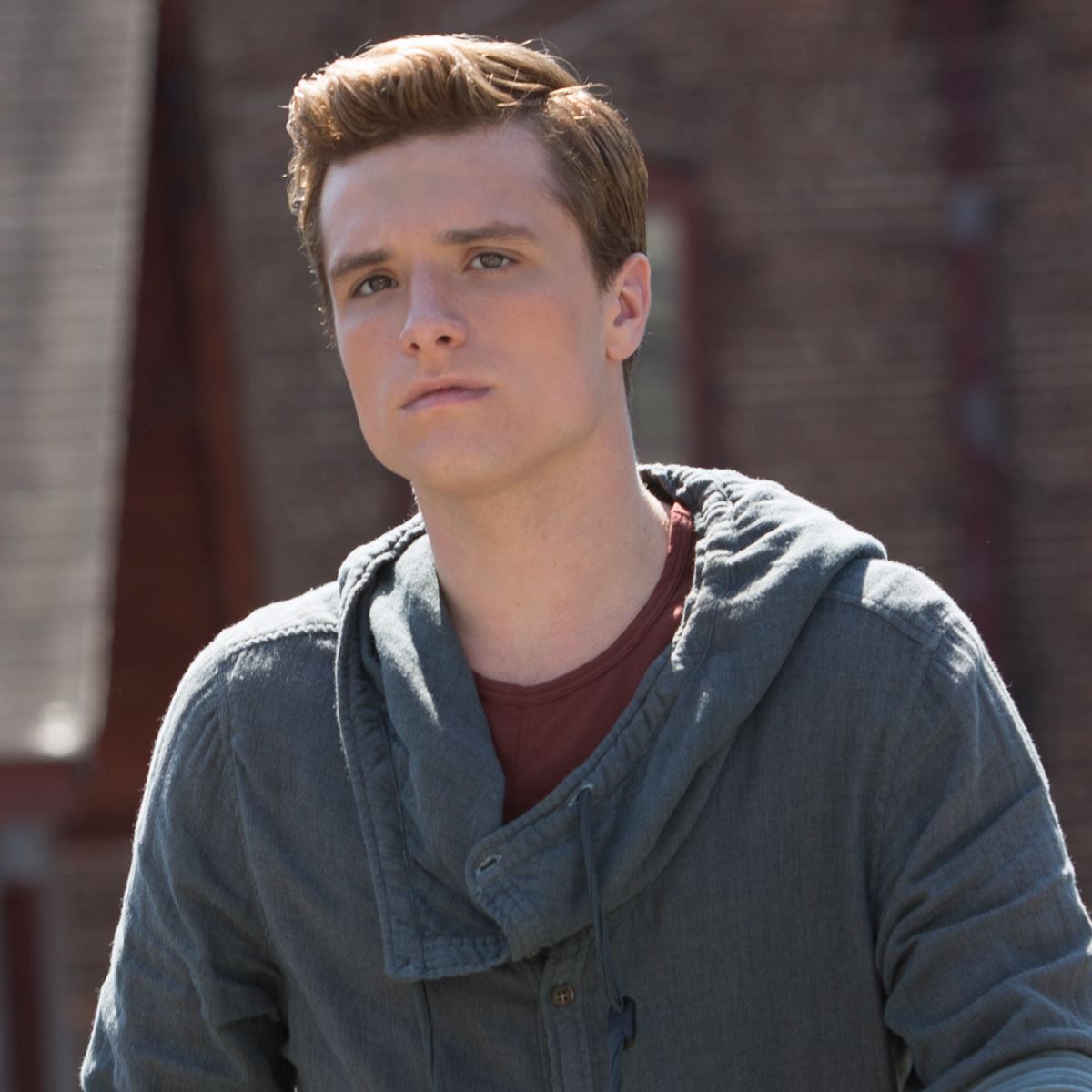 Katniss Everdeen: Katniss Everdeen is the main character of this book. She is a sweet and caring person and also very adventurous. Back home, she hunts for animals together with her friend Gale Hawthorne. She’s not very social and finds it hard to connect with people but she’s a very clever girl and cares a lot about her family and friends. 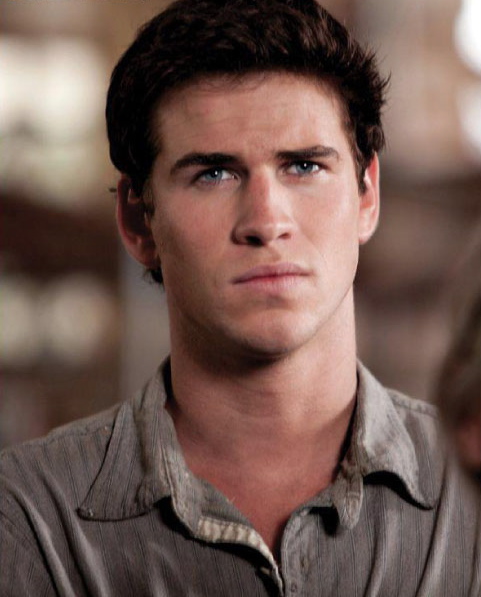 Peeta Mellark: Peeta is very sweet but also very insecure and that’s mainly because his mother doesn’t support him at all. He has a crush on Katniss and tries to connect with her as much as he can while they spent the time together in The Capitol. Peeta is not very brave or strong and probably survived the games because of Katniss.

Gale Hawthorne: Gale is actually the male side of Katniss. He’s also very brave and they always hunt together. Gale also has a crush on Katniss but she doesn’t know that. Gale takes care of Katniss’ sister and mother during the Games and also watches Katniss which wasn’t very pleasant sometimes because she was very intimate with Peeta. 
who tells the story and what issues did i come across

The story is told from Katniss’ point of view. This way you know her very well and you know why she makes certain decisions. You easily saw how she struggled with making new friends like Peeta. You also really knew her feelings towards Peeta and how they changed during the Games. Love and friendship were, therefore, one of the ‘universal' issues I came across while reading this book. You could easily recognize some situations and relate them to real life. Also, Rue dies in this book and Katniss is really sad about that. That's why she's also a little depressed the day after her death but then realizes she has to move on. I think that's a very relatable situation.


my favourite part of the book

I think that my favourite part of the book was Peeta and Katniss’ stay in The Capitol because they were not used to all those luxe items and the people there were very different to the people in the districts, very spoiled. I also really enjoyed their conversations about the Games and their childhood. There was so much going on because they had to prepare for the Games. The mix with the activities they did together with their conversations made it a very interesting part of the book. There was also a lot of information given about the other tributes and Haymitch shared the best strategy for them. That’s why that was my favourite part of the book.


why would i recommend this book

I would definitely recommend this book to people. This is such a unique and beautiful story and you really can't stop reading it. The characters are amazing and well described by the author and I really like their personalities. The grammar is not extremely difficult so I think most of the people could read it. There was not a single moment the book became bored or monotonous. Even in the arena, there was always something happening what really made you want to continue reading. 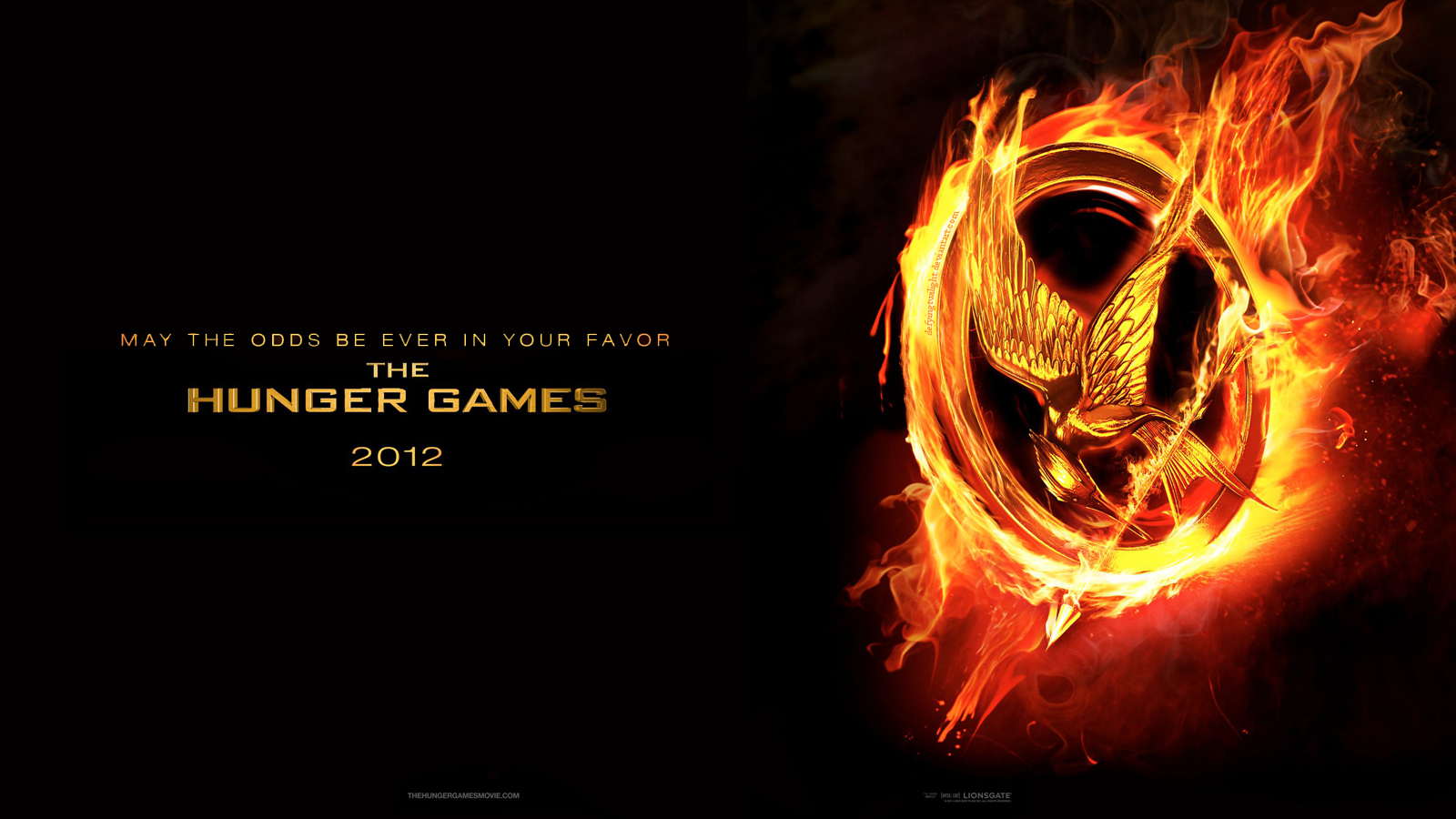 HOW MUCH TIME PASSES IN THE STORY

Approximately 2 months. You’re getting so closely involved in Katniss’ way to the Games so you experience almost every day. That’s probably why only 2 months pass in the book.


do you think the writer wants to ‘teach’ his readers a certain lesson?

No, I don’t think that there was really a kind of lesson processed in this book. This is mainly because the story of The Hunger Games is not realistic and the story is played in a different century.