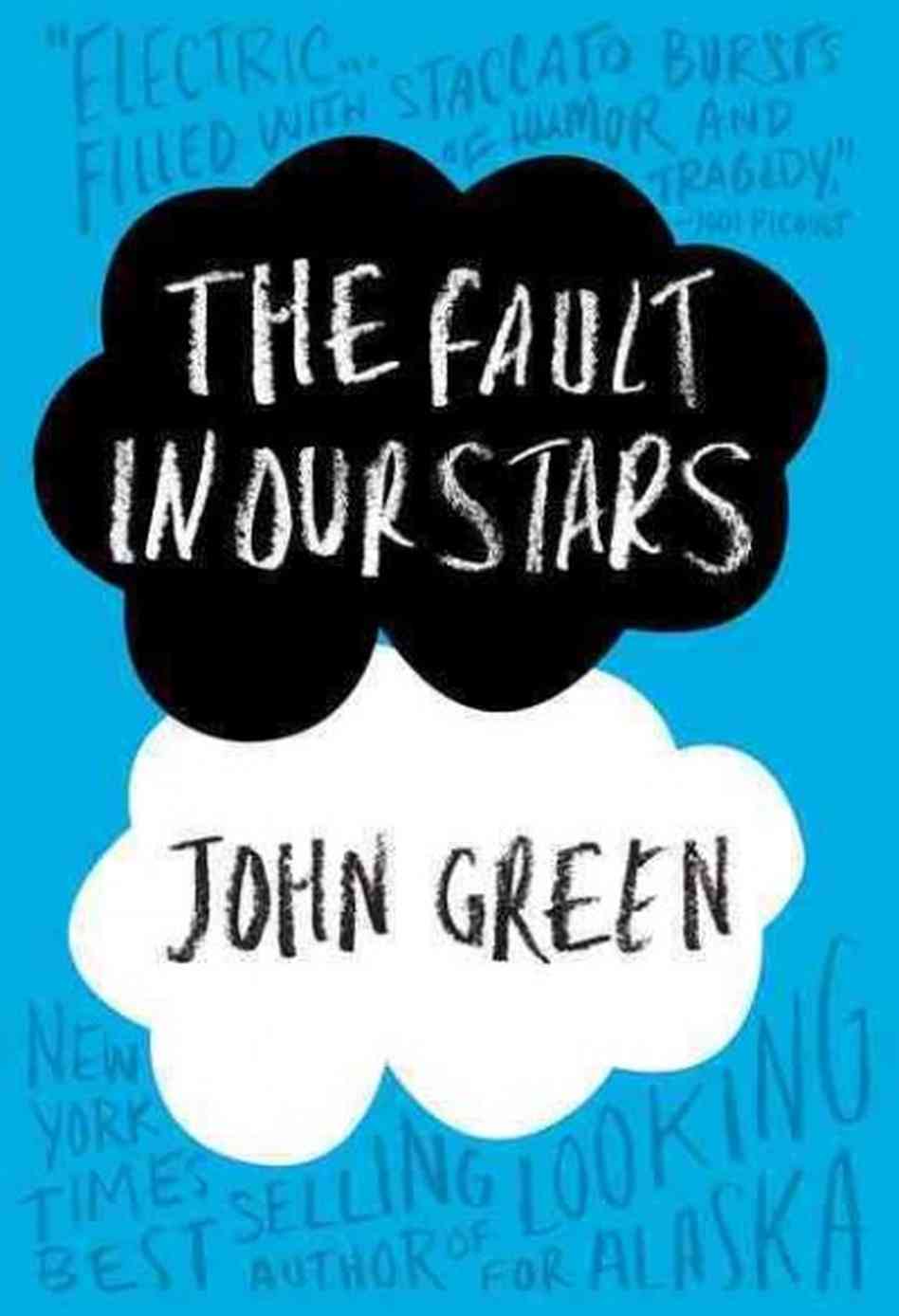 Book report The fault in our stars.

My book report is about The fault in our Stars, it’s written by John Green.

It’s published by the Pinguin Group, I’ve read the fifth edition which was published in 2013. The first publication was in 2012.

The story is about Hazel Grace, a sixteen years old girl who is suffering from lung cancer. (page 5 ‘I’m Hazel. Sixteen. Thyroid originally but with an impressive and long-settled satellite colony in my lungs’)

I think Hazel is a sweet girl, who is mostly nice to other people and don’t want to make her parents sad because of her. She wants the people who live with her to be happy and not to be sad about her, because of her disease. (‘I wanted to make my parents happy. There is only one thing in this world shittier than beating it from cancer when you’re sixteen, and that’s having a kid who beats it from cancer.’ Page 8)

(‘I wanted to smack Augustus Waters.’Page 20)

(‘My favourite book, by a wide margin, was An Imperial Affliction, but I didn’t like to tell people about it.’ Page 33)

Another main character is Augustus Walters, a seventeen year old long and muscular boy, mahogany hair, and with an amputated leg because of cancer.

(‘Long and leanly muscular, he dwarfed the molded plastic elementary school chair he was sitting in. Mahogany hair, straight and short. He looked my age, maybe a year older.’ Page 9)

(‘My name is Augustus Walters’, he said.’ I’m seventeen. I had a little touch of osteosarcroma a year and a half ago, but I’m just here for Isaac’)

The minor characters are: Isaac, the friend of Augustus who gets blind,Peter van Houten, the writer of an Imperial Affliction. The mom and dad from Hazel and Augustus And Lidewij van Hartenveld the assistant of Peter van Houten.

The story begins that Hazel goes to this cancer kid support group. There she meets Augustus and they like each other. They give each other their favourite book, Augustus reads An Imperial Affliction (AIA) and Hazel reads The price of Down. Augustus also really likes AIA but he thinks just like Hazel ‘where is the end, what happened to all the characters’ because AIA has an open end. Augustus and Hazel try to find the author of the book who lives in Amsterdam. The author only wants to give them the answer in real live and not on mail so they need to come to Amsterdam. They go to Amsterdam and it’s all very romantic but they don’t get their answer. On their way back Hazel finds out that Augustus is really sick again and probably is going to die very soon.

Augustus dies, but he had sent a letter to Peter van Houten just before he died. In the letter he writes that he wants him to write an eulogy for Hazel, he writes about that he is very sick and that he is going to die soon, and he writes about Hazel and how special she is. Lidewij van Hartenveld sends the letter to Hazel. Hazel reads the letter and that is the end of the book. (‘What else? She is so beautiful. You don’t get tired of looking at her. You never worry if she is smarter than you: You know she is. She is funny without ever being mean. I love her. I am so lucky to love her, Van Houten. you don’t get to choose if you get hurt in this world, old man, but you do have some say in who hurts you. I like my choices. I hope she likes hers.

The story takes place in Indiana in the United States (‘On Saturday, my parents and I went to the farmers’ market in Broad Ripple. It was sunny, a rarity for Indiana in April.’ Page 81)

The names of the places are mentioned. They go to Amsterdam and they are talking about places where they have been. The places are important. And it couldn’t have been somewhere else than in de US, because there are things in the book which are typical American. (‘Do you have a Wish?’ he asked, referring to this organization, the Genie Foundation, which is in the business of granting sick kids one wish.’ page 88) (‘I don’t care if the New York times writes an obituary about me. I just want you to write one,’ I told him.’ Page 240)

The story takes place in the present time or a few years ago, because they have smart phones, MRI scans, America’s Next Top Model episodes and oxygen bottles. And the characters are described like we will describe characters that live in this time. (‘My phone rang.’ Page 81)

(‘I’m going to a movie with Augustus Waters,’ I said. Please record the next several episodes of the ANTM marathon for me.’ page 21)

The theme of the book is: life your live don’t suffer about things which went wrong, love the ones who you love , enjoy live as much as you can cause it can suddenly be over. 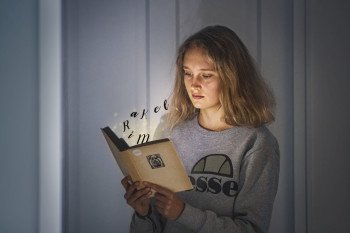 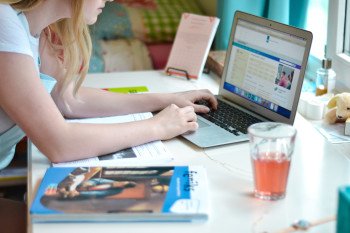 The theme of the book is: life your live don’t suffer about things which went wrong, love the ones who you love , enjoy live as much as you can cause it can suddenly be over.

I can’t really recognize myself in the main character. I’m not in the same situation as she is, because I don’t have cancer and I’m not in love with a cute 17 years old boy. Hazels’ hobby is reading. My hobby’s are more sportive things but it’s evidently that Hazel doesn’t have that kind of hobby’s because she’s very sick.  Our age is almost the same. She is sixteen, I’m fifteen.

First Hazel is kind of depressed but when she meets Augustus she becomes happier.

I think the Fault In Our Stars is one of the best books I’ve ever read. It’s full of beautiful quotes and feelings. I read the book without stopping from beginning till the end.

I find it a bit of a chaotic summary first tell you about the people and then a part of the story and then the people and I found just the end very impressive and that was actually in this summary made ??less explicitly, I also found the reference to pages are not very clear and a bit chaotic