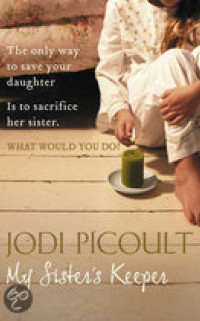 
B.        Indicate the importance of the event by giving a number in the ranking column


Explain your answer by referring to the story  (give an example).


The story is told by Anna, Sara, Campbell, Julia, Jesse and Brian. Each in other chapters. Above every chapter you see a name, that is the name of the person who tells that part of the story. In the first chapter, Anna is speaking, she tells you the story from her eyes. The second chapter is Sara’s chapter, and so does everybody have chapters.