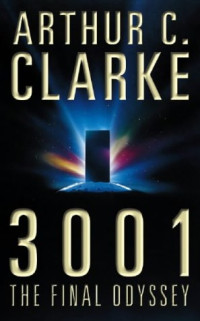 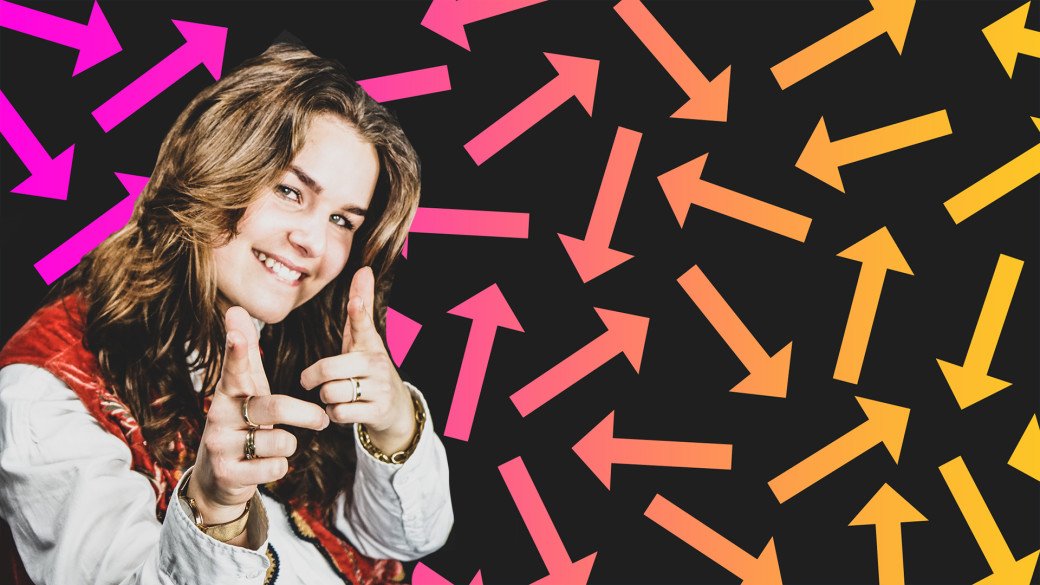 The story takes place in two parts: -part 1: One of the outer layers of Earth, on the Afrikatower at 2000km above Earth one of the many tower that are built in that period.
-Part 2: Between Earth and Jupiter and on one of his moons Galileo

The length of time covered in the book is 32 years.

I think the book told a good story.
The story is about a man named Frank Poole who went in 2001 to Jupiter on a mission. There they discovered two Tycho- Monoliths; one in space (TMA 0) and on the sourvice of Europe - one form Jupiter's moons- (TMA1). His captain Dave Bowman went out of the shuttle to investigate. Dave disappeared and the shuttle exploded. Frank got saved in a small cabin and fell asleep for a thousand years. When he woke up it was the year 3001 and all the technology was really advanced. He gets to know the people especially Indra Wallace his personal guide in the first few weeks, the time period and the technology.
The two monoliths are still where they were thousand years ago. They discover that Dave is still alive but in an other shape. He has become part of the monolith.
Dave tells Frank that the monolith is a part of a network- system, the main-monolith is at 450 light-years from the monolith.
Dave and Indra get two children: Dawn Wallace and Martin Poole.
Thirty years later he gets a message form Dave that the monolith is receiving lots of data from the main monolith. It is going to prepare for something. To prevent that something Frank gives the order to make a Trojan-horse-virus to infect the monolith and destroy it.
The monolith is a organism that looks like a huge computer but it can make planets complete different: Jupiter is in that time changed to a 2nd sun named Lucifer. The cause of this is the monolith.

The book is a science fiction story.

The author tells the story.

Frank Poole:
He is a nice person, but he's is feeling a stranger in that time. I that time period everybody is bald because of the braincap: a kind of VR cap but the images are viewed by your brains (it takes over all input from outside and change it by the information that it gets from the brainbox -a sort of portable disk drive)

Indra Wallace:
Indra is the personal guide of Frank trough the first week on the Afrikatower. She is a person that is very scientifically and straid to the point.

There are much more people in the book who could be the third person in this row but the roles are not big enough to mention them.

I really liked the book because I am a big Science Fiction fan. Arthur C. Clarke is one of the best Science Fiction writers of the whole world. I would recommend this book to everyone.